What Is Pyria? How Can It Be treated? 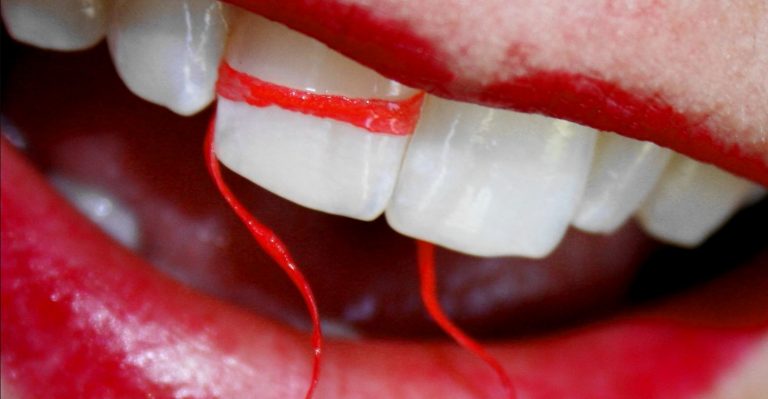 If your gums bleed easily after eating or brushing your teeth you may have early onset of pyria. Pyria is the technical term for gum disease, which usually occurs when gum health decays and you end up with bleeding gums. Pyria is usually a symptom of poor dental hygiene, where the person is not brushing often, or not adequately enough leading to bacteria growth in and around the gums. 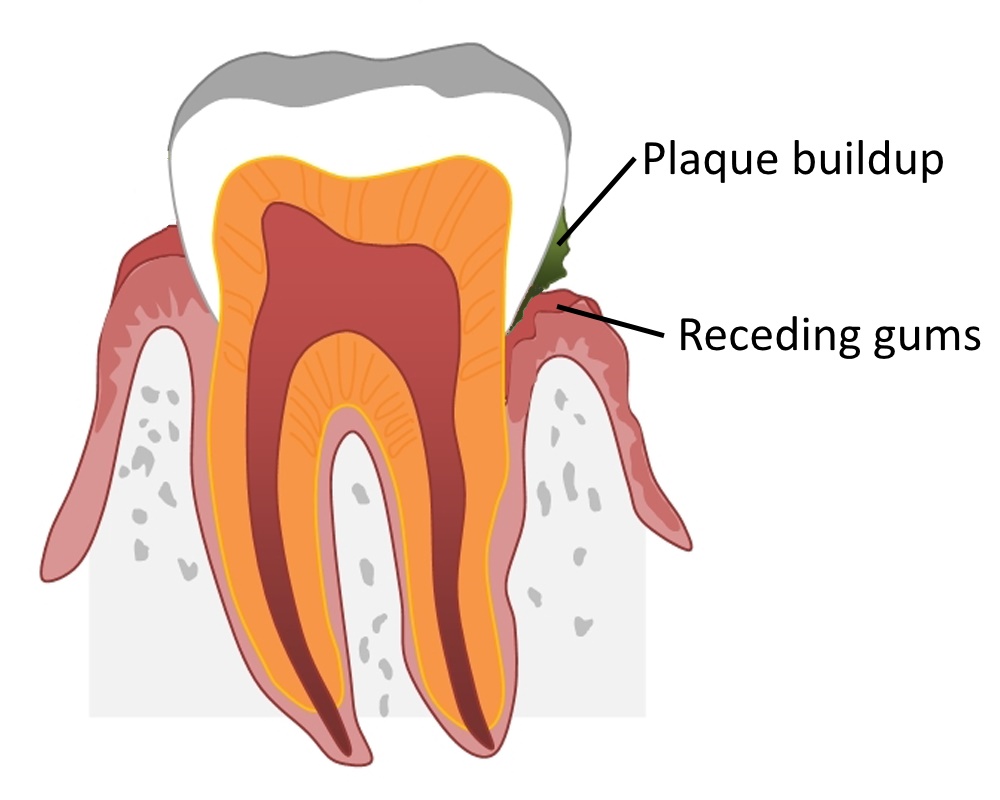 Red, swollen or bleeding gums and bad breath can either be symptoms of gingivitis or pyria. The clearest signs of pyria are pockets forming between your gums and teeth, leading to receded gums, which make your teeth appear longer, or loose or shifting teeth. It is important to note that pyria can reach an advanced stage without ever causing any pain.

The difference between gingivitis is somewhat arbitrary. Gingivitis refers to any type of inflammation of the  gums, while the term pyria is used for a more advanced stage of the former. Gingivitis is usually caused by a lack of proper dental hygiene – mainly a lack of flossing.

Pyria can be treated easily by a dentist or dental hygienist, and gums can be repaired, however the teeth themselves cannot be repaired easily and will often decay beyond the point of repair by the time high levels of pyria set in. If you notice traces of blood on a daily basis when flossing and brushing, it’s time to visit the dentist to prevent tooth decay. Your dentist might first prescribe antibiotics such as amoxicillin to temporarily combat the infection, so it’s easier to remove the tartar buildup, or whatever is the underlying cause of your gingivitis.

While it is possible to remove tartar buildup yourself we recommend visiting a dentist or dental hygienist for deep cleaning. Periodontal pocket cleaning is something you simply cannot do at home. 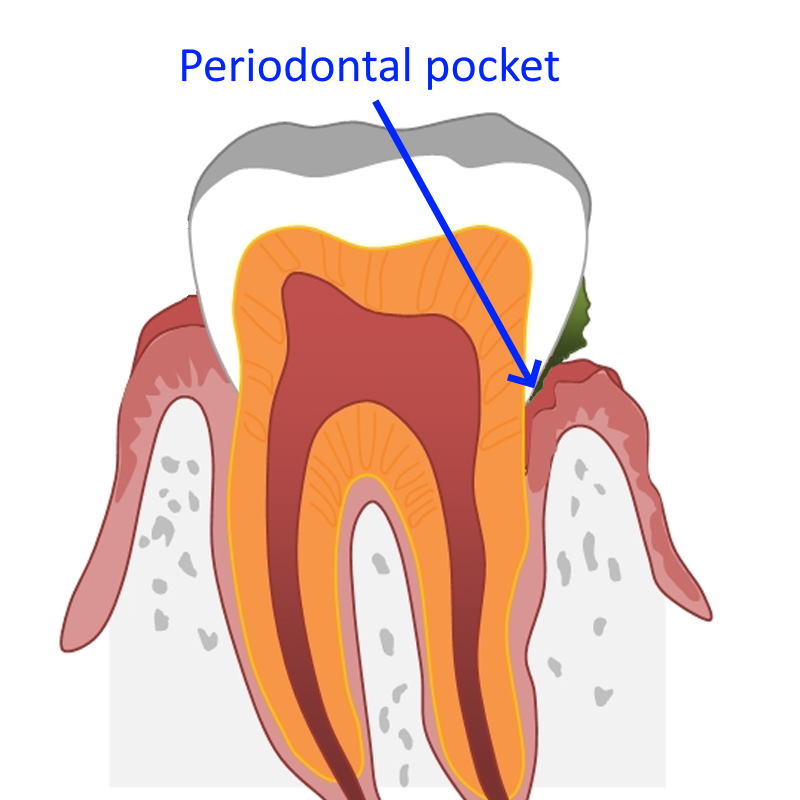 It’s important for people to brush over the gum-line and floss in between teeth at least twice a day; brushing gently but thoroughly taking care to brush over all the teeth as well as the gums. Brushing for 3 minutes is a good rule of thumb for proper cleaning. It may help to purchase a toothbrush with a timer, as it’s common for people to underestimate how long 3 minutes really is.

Failing to maintain a proper dental hygiene results in the formation of dental plaque. This eventual hardens and turns into calculus or tartar.

During initial symptoms of pyria, corrective measures can be taken, after brushing use a half water water 3% hydrogen peroxide solution to rinse your mouth, alternatively you may use listerine or corsodyl.

What happens if you don’t brush and floss regularly?

Failing to do so could result in receding gums, and even tooth loss in severe cases. On the onset of pyria, patients usually suffer from swollen or reg gums, their teeth becomes more sensitive and cannot eat hot or cold foods, and may even give off bad breath, which can be particularly pungent.

Diet and Nutrition Can Help

Vitamin C from citrus fruits such as oranges, grapefruit, lemons can aid is gum restoration and milk, yogurt and leafy vegetables have calcium which build bones and teeth.

Pyria can be reversed pretty quickly after treatment as the gums tend to heal back very quickly. It’s important to start treatment during early stages so that a complete reversal of the disease is possible. When left untreated, there may be permanent damage to the tooth enamel, and you risk an infection if the bacteria make their way into the root of the teeth and jawbone.

Sufferers of pyria are urged to seek immediate professional attention from a dental hygienist, and meanwhile rinse thoroughly with an anti bacterial mouthwash and brush frequently.

Women’s Oral Health
All About White Lines on Teeth (Fluorosis And Craze Lines)
How to Get Rid of Plaque Yourself?
Can Gum Disease Be Reversed?
Which glues can you use to repair broken teeth?
100+ Ideas for Dental Clinic Names
What to do about a fistula on the gums?
Cavities on the Sides of Your Teeth