Depending on the seriousness, gum disease is normally classified into two types – gingivitis and periodontitis. Gingivitis Most cases of gingivitis are produced by plaque. This is then termed plaque-linked gingivitis. Periodontitis Periodontitis is literally the inflammation around the tooth. It happens if gingivitis is worsened and continues to affect the tissue that connects the teeth to the gums (the periodontium), and the supporting bone. As a result of periodontitis, a gap (pocket) widens between the tooth and gum. If left not treated, the tooth may slowly become loose and ultimately drop out.

Here is a list of affordable treatments against swollen gums, which you can apply yourself:

In order to treat swollen or red gums, you need to remove toxins. Use coconut oil to clean your gums and relief the symptoms. This natural remedy is also good for removing plaque build-up. 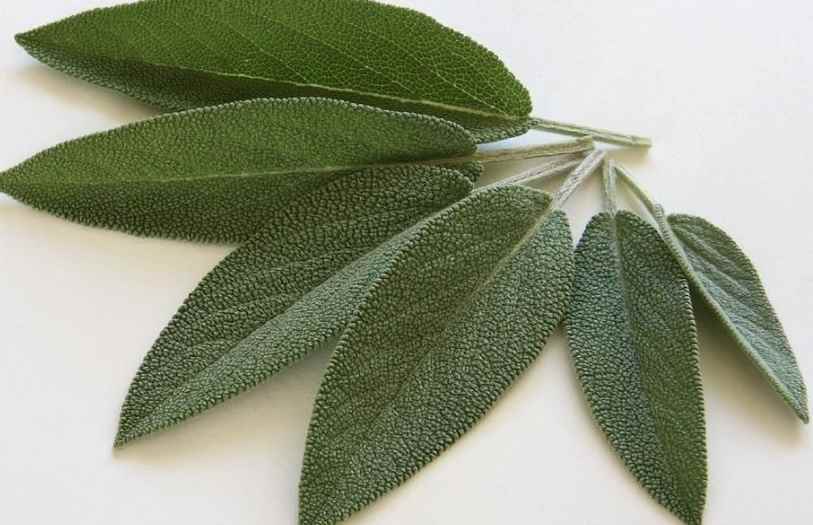 Boil some sage leaves and use the water to gargle a few times per day. This is like a natural mouthwash for swollen gums.

Make your own tooth paste from garlic and turmeric. This homemade paste has antibacterial and anti-inflammatory properties.

Most people believe that fruits and vegetables are good only because of the vitamins and nutrients they provide. These food items are also great for treating gum disease. 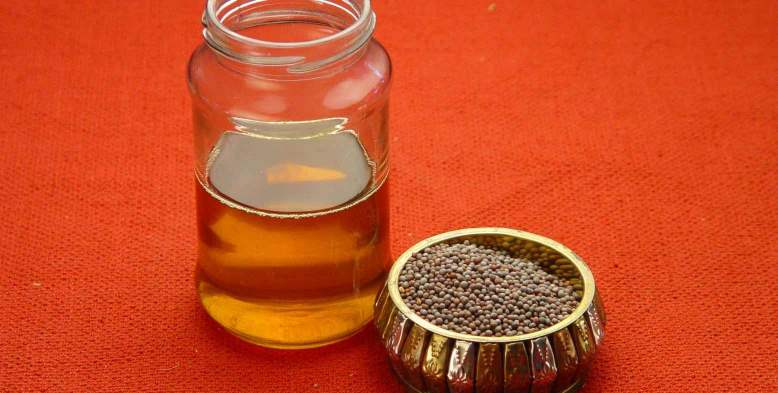 Mustard oil has been used for hundreds of years to combat the effects of swollen gums. It destroys bacteria in the mouth and heals the gums very fast. It also has pain-reducing qualities along with being anti-microbial and anti-bacterial.

Best when it comes straight form the plant, aloe vera is a great anti-inflammatory that is especially helpful if your gums are red and inflamed.

This is the essential oil most known for its healing capabilities. It’s pricey, but since you most likely will only use it on occasion, it’s well worth having around the house.

After irrigating the gums:

What Are White Gums? Causes And Treatment

How to select the right mouthwash
Which Baby Teeth Come First?
What Are White Gums? Causes And Treatment
Toothbrush Recommendations For Patients With Sensitive Teeth
Types of Dental Restorations
Cavities and Tooth Decay
How To Reverse Receding Gums
Gum Surgery – Scaling And Root Planing