What Are White Gums? Causes And Treatment 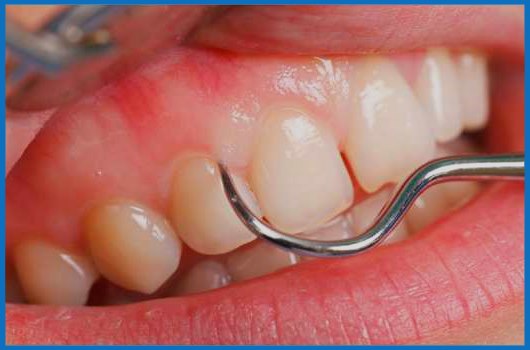 Do you have white or puffy gums? What does this mean for your dental health? Is it something that can be fixed with a trip to the dentist? Are there things you can do yourself to solve the problem?

Leukoplakia is the technical term for thick white patches that may appear on your gums and it can’t be wiped away with your toothbrush. These may also show up on the insides of your cheeks, your tongue,and the base of your mouth. The patches usually don’t hurt by themselves, but they can be sensitive to the touch, and to foods or drinks that are spicy or hot. On the gums, these patches tend to be thicker than the gum tissue around them, and may also have a tougher texture, which can harden over time. 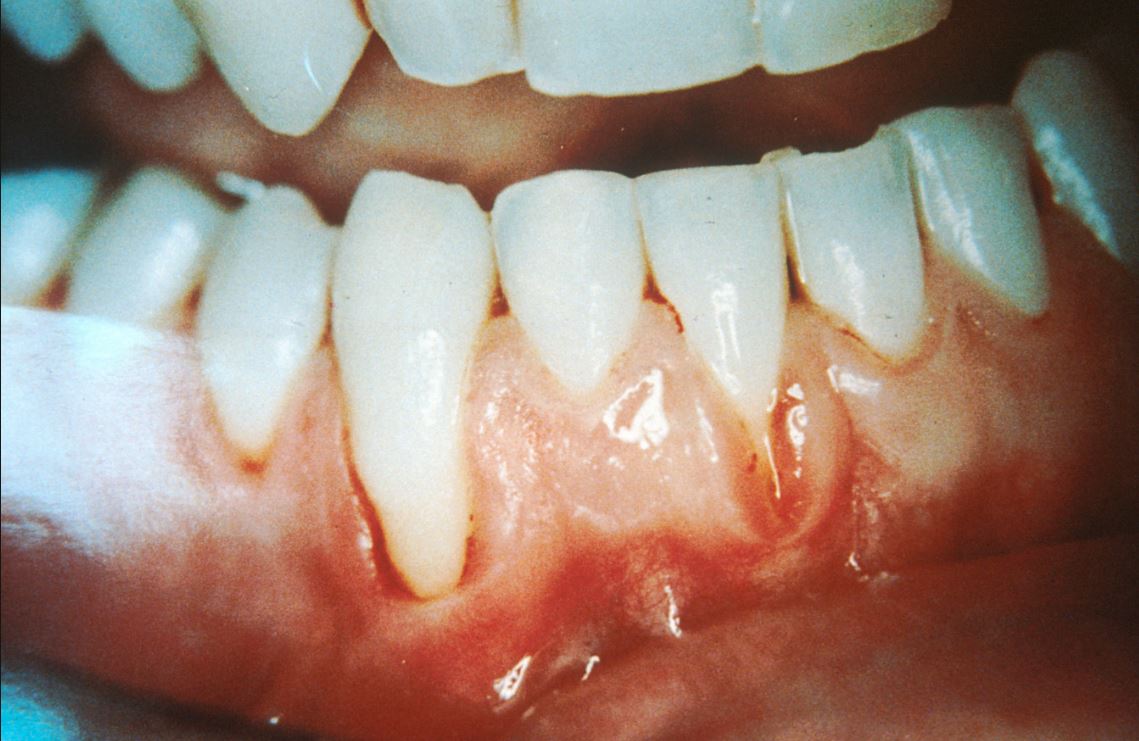 What are the causes of white gums?

Dental professionals aren’t 100% certain on all of the possible causes of white puffy gums. However, in many cases, it is due to irritation of some kind that has been happening over a long period of time. Chronic smoking or drinking, for instance, is a likely factor, as is chewing tobacco or tobacco alternatives. Anything that may be causing irritating friction in the mouth, such as uneven fillings, crowns, rough teeth, or dentures that do not fit well can also lead to leukoplakia.

What can I do to prevent or reverse white gums?

Since oral irritation is a major factor in causing white (puffy) gums, as well as leukoplakia in other areas of the mouth, avoiding the sources of this irritation is the best way to guard against it. This means avoiding smoking, chewing tobacco, and the use of tobacco alternatives, and it also means drinking alcohol only in moderation. Eating a healthy diet, rich in fruits and vegetables, may also play a preventative role, due to antioxidants in the produce which prevent tissue damage. Some research has suggested that vegetables and fruits containing beta-carotene may be especially helpful in guarding against leukoplakia. This includes vegetables such as carrots, peppers, sweet potatoes, broccoli, and leafy greens like spinach and kale, as well as fruits such as apricots and cantaloupe.

If you already have leukoplakia, making lifestyle changes like those discussed above (especially avoiding smoking and reducing alcohol intake) may potentially be enough to address the problem. However, if the white patches on your gums still remain, then it is extremely important to make an appointment with your dentist for an examination of the problem.

What will my dentist do, if the problem persists?

Your dentist will examine the patches and assess possible causes. If they find that another source of irritation may be causing the white patches on your gums or in other parts of your mouth, then they will address this. Doing so might involve repairing poorly fitting dentures, or filing down rough teeth, fillings, or crowns.

Your dentist may also carry out what’s called a brush biopsy, by removing a small piece of tissue and sending it for analysis at a lab, in order to verify that the white patches are due to leukoplakia, and to rule out other possible problems, such as oral cancer. During the biopsy, local anesthesia applied to your gums can ensure that no pain is felt during the procedure, with only minor soreness afterwards.

Depending on the results, the white patches may need to be surgically removed in their entirety, or may be monitored over time with possible removal later. Complete removal is called an excisional biopsy, and may be conducted either by your dentist or an oral surgeon. Once again, anesthesia will be used, so there will be no pain during the procedure. If the white patches are too big, removing them entirely may not be possible, in which case the dentist would continue to monitor them instead. The use of medications or other treatments is also a possibility, although these are generally not regarded as being very effective.

When should I see my dentist about white gums?

If the white patches on your gums do not fade by making the lifestyle changes discussed earlier, it is
essential to report the problem to your dentist. Although uncommon, in a small number of cases these puffy patches do have the potential to become cancerous. As with most forms of cancer, if the problem is detected early, treatment can be entirely successful. It is always better to be safe than sorry.

Are there other causes of white gums?

In addition to the leukoplakia discussed in this article, there are a few other possible explanations for
white patches or white lesions on the gums, including anemia, canker sores, oral thrush, and gingivitis.

In all cases, it is always best to talk to your dentist about any unexplained or ongoing changes in your
gums. White gums are typically no cause for alarm, but always important to address.

All About White Lines on Teeth (Fluorosis And Craze Lines)

What to do about a fistula on the gums?

What If You Have Holes in Your Gums?